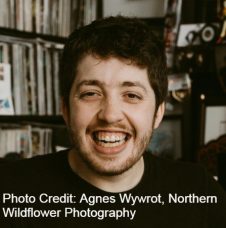 Aaron Broverman
Article Views: 580,896
Total Articles: 21
About Author
Aaron Broverman is a freelance writer based in Toronto. When he’s not writing about money for publications like Yahoo Canada and GreedyRates, you’re likely to find his nose in a comic book. He likes comics so much, he hosts a podcast called Speech Bubble where he interviews those involved in the comic industry. You can follow him on Twitter: @broverman
Follow On Twitter 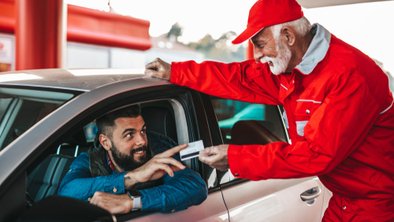 The Best Credit Cards for Gas in Canada

Check out the best credit cards for gas in Canada that give you the best cash back or reward point earn rates on your gas purchases. 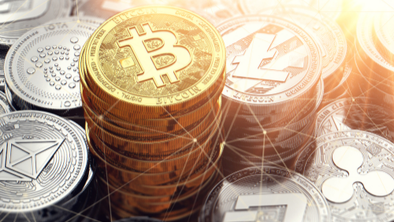 Touted as the future of money, crytocurrency seems to be abuzz lately. But can it really replace money as we know it? Keep reading to find out our take. 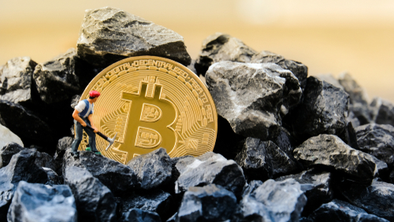 Bitcoin mining is a computational process where Bitcoin transactions are verified and miners to earn free Bitcoin. Read on to learn more about this process. 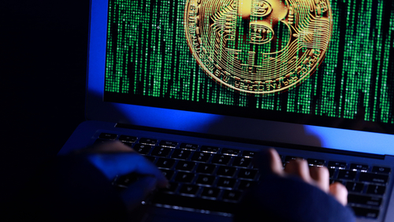 How to Protect Yourself From Cryptocurrency Fraud

Want in on a crypto opportunity that sounds too good to be true? Find out how you can protect yourself from the most common cryptocurrency scams. 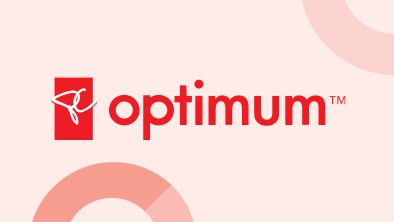 How to Maximize Your PC Optimum™ Points

Read our PC Optimum™ program guide and save hundreds of dollars a year at Loblaw banner stores, Shoppers Drug Mart, Esso/Mobil, and more. 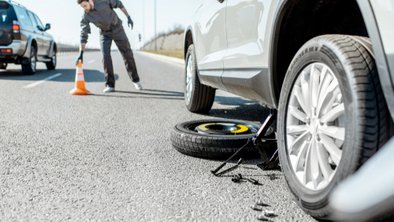 The Difference Between Free vs. Paid Roadside Assistance in Canada 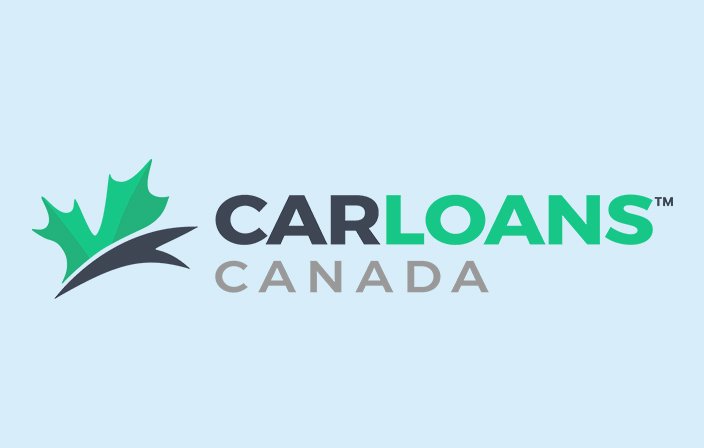 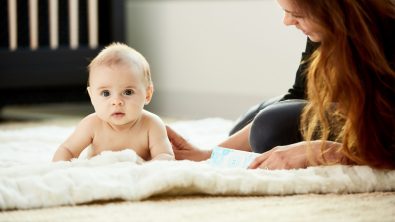 How Much Does It Cost to Bring Up a Baby?

What costs can you expected in your baby's first year? Read our expert advice to save the recommended 20% of after-tax income before your baby arrives. 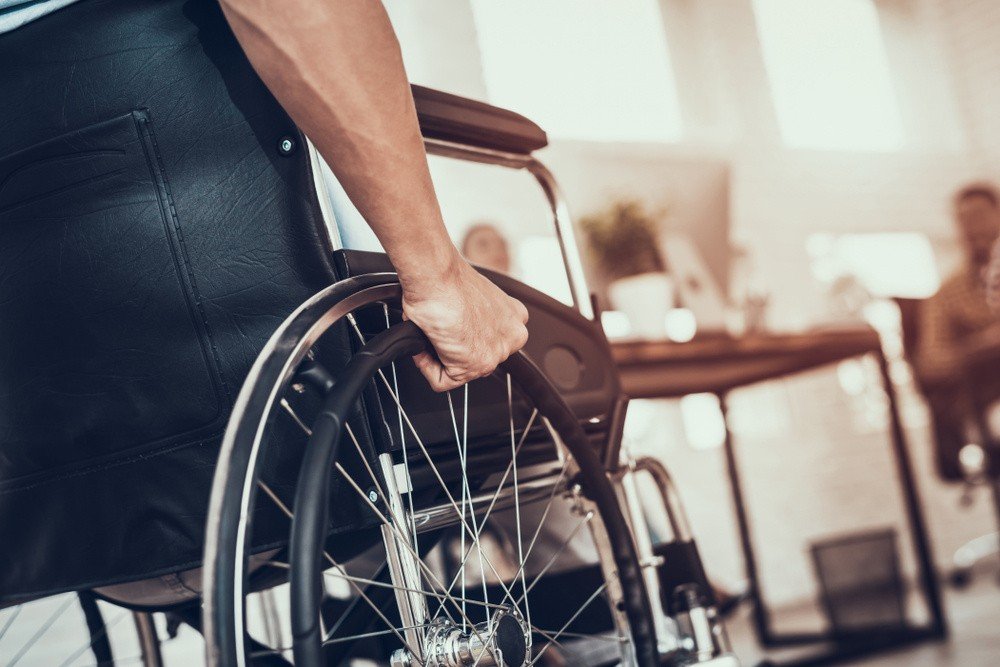 A Guide to Canada's RDSP

What is the Registered Disability Savings Plan and what makes it different from other registered investments such as an RRSP or RESP? This guide explains everything you need to know about this 10-year-old investment vehicle for Canadians with Disabilities, including how to get it and how it works.

BMO InvestorLine's adviceDirect combines its self-directed, online investment platform with professional advice and recommendations based on your investment goals, the type of investor you are and the kind of portfolio you want. Is this best-of-both-worlds investment platform worth your time, trust and money? 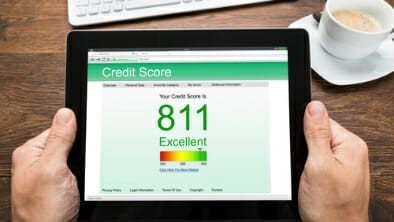 The Ultimate Guide to Credit Scores in Canada

Everything you need to know about credit scores in Canada: What’s a good score? How is your credit score assigned? What can you do to bump your score up? 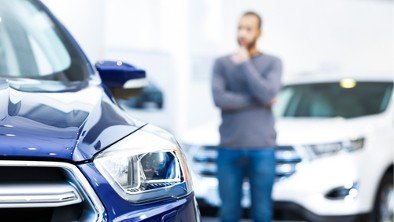 Best Ways to Save Money on a New Car

There are many advantages to buying a new car. Here's what you need to know before and during your search to get the best price on a new car. 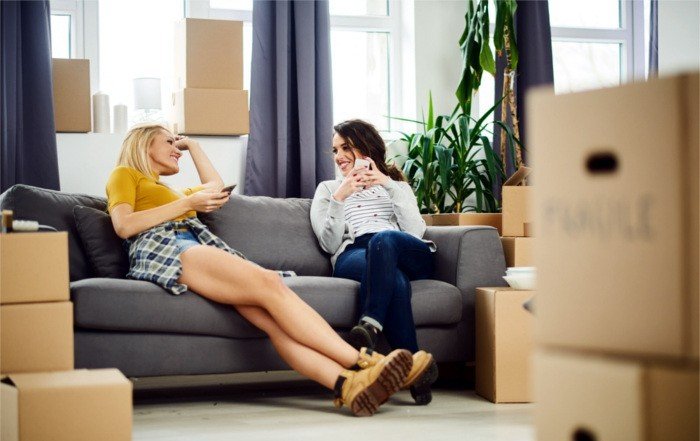 How Much Should You Spend on Rent?

Two personal finance experts offer advice to Canadians on how much we should allocate toward rent and how we can cut down on our housing expenses. 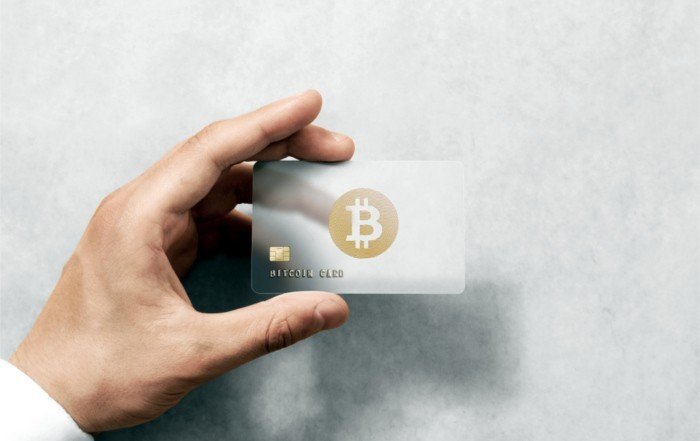 How Do Cryptocurrency Cards Compare to Traditional Credit Cards?

As cryptocurrency becomes more ubiquitous around the world, the introduction of crypto debit cards is making it much easier to spend. But should you make the switch to crypto debit from traditional credit cards? The two payment methods are compared here. 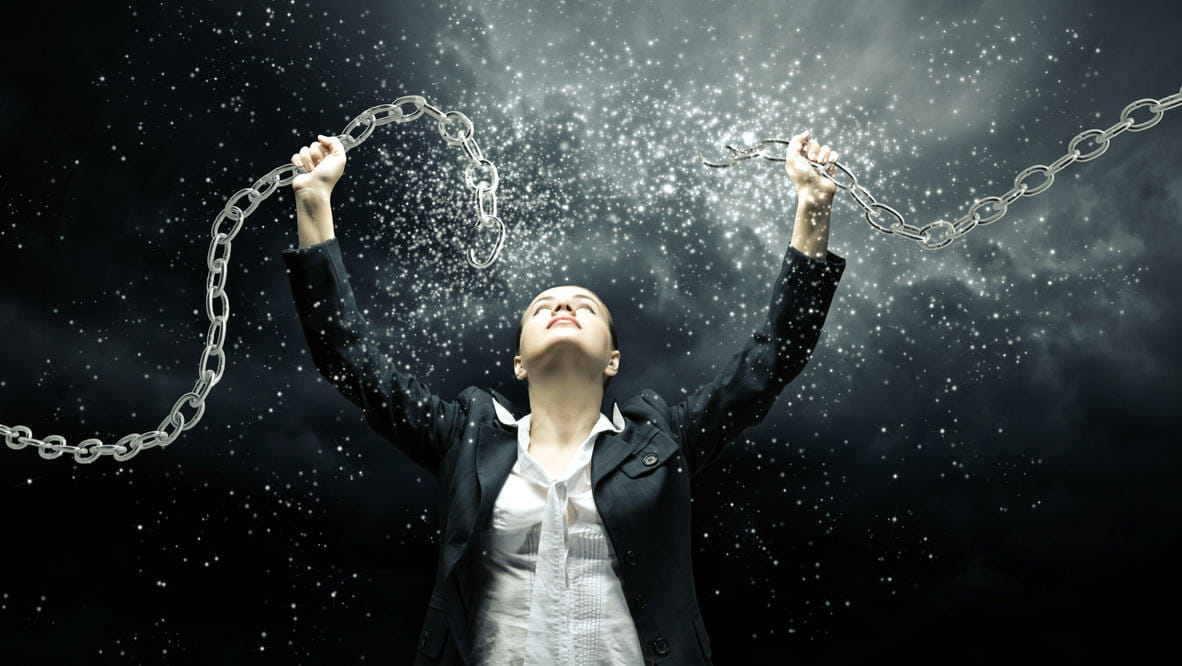 Unbanked – Why Are Canadians Turning Away from Traditional Financial Institutions?

The ‘unbanked’ might be underbanked, avoid traditional banks, or have no bank account at all. What causes this trend, and what are the pros and cons of being unbanked? 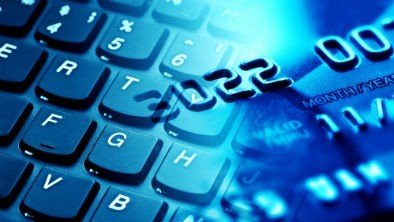 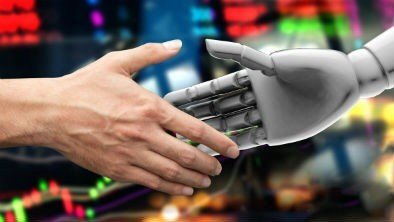 Best Robo Advisors in Canada of 2023

Want to invest but don't have the time to follow the market? Check out our list of top robo advisors that can help! 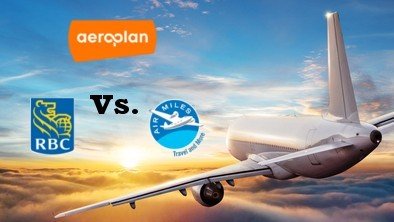 It’s an Aeroplan vs. Air Miles vs. Avion smackdown, as GreedyRates gives an in-depth analysis of each program’s benefits and drawbacks. We’ll help you figure out which rewards program is best for your individual travel needs and spill insider travel hacks along the way. 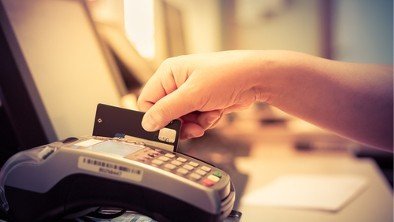 Reducing interchange fees—the fees that merchants pay to credit card issuers every time they run your card—will increase the profits of businesses across Canada. But will these profits then be passed on to Canadian consumers? 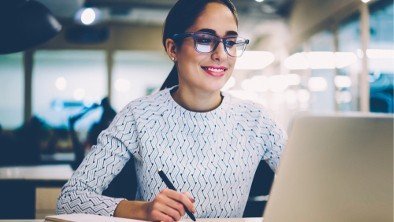 Learn how to properly apply for a credit card and get insider tips on maximizing your chances of approval and what to do if you’re declined. 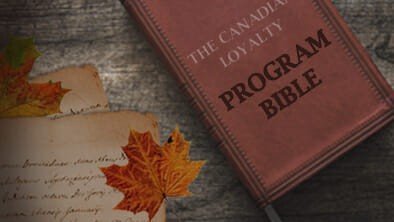 Get all the details on your favorite rewards/loyalty programs, including how much your points are worth, what you can redeem them for, and where you can transfer them.